Nathalie is a Brazilian-German trained singer and guitarist

and has been working as a songwriter, producer and composer

for various artists, commercials, and film.

Nathalie's songwriting cuts include artists like James Carter, Mark Bale, YouNotUs, Schwarz, Alon, UNOMAS, OBS, Juan Daniél, Will Church, Jonas Hahn, to name a few, as well as her artist releases under her moniker “Talina Rae”. Her songs have been streamed over 145 million times worldwide.

Most recently she co-wrote “Get Up' by Schwarz, which is the official song of the “Inside Borussia Dortmund” Amazon documentary about the German football club “Borussia Dortmund”. She also scored music to Franziska Pohlmanns mini-series “Vampirates”. Her music has appeared worldwide in TV shows such as “Just Tattoo on Us”, MTV UK, “The CBeebies” on BBC, “JLC Family, La famille Avant Tout” on TFX, France, “Scandinavian Roadtrip” on RTL7 Netherlands, ”Glow Up” on Netflix and Zulu TV, etc. and numerous music trailers for Disney Channel Germany, RTL, RTL2, Vox, Kika. 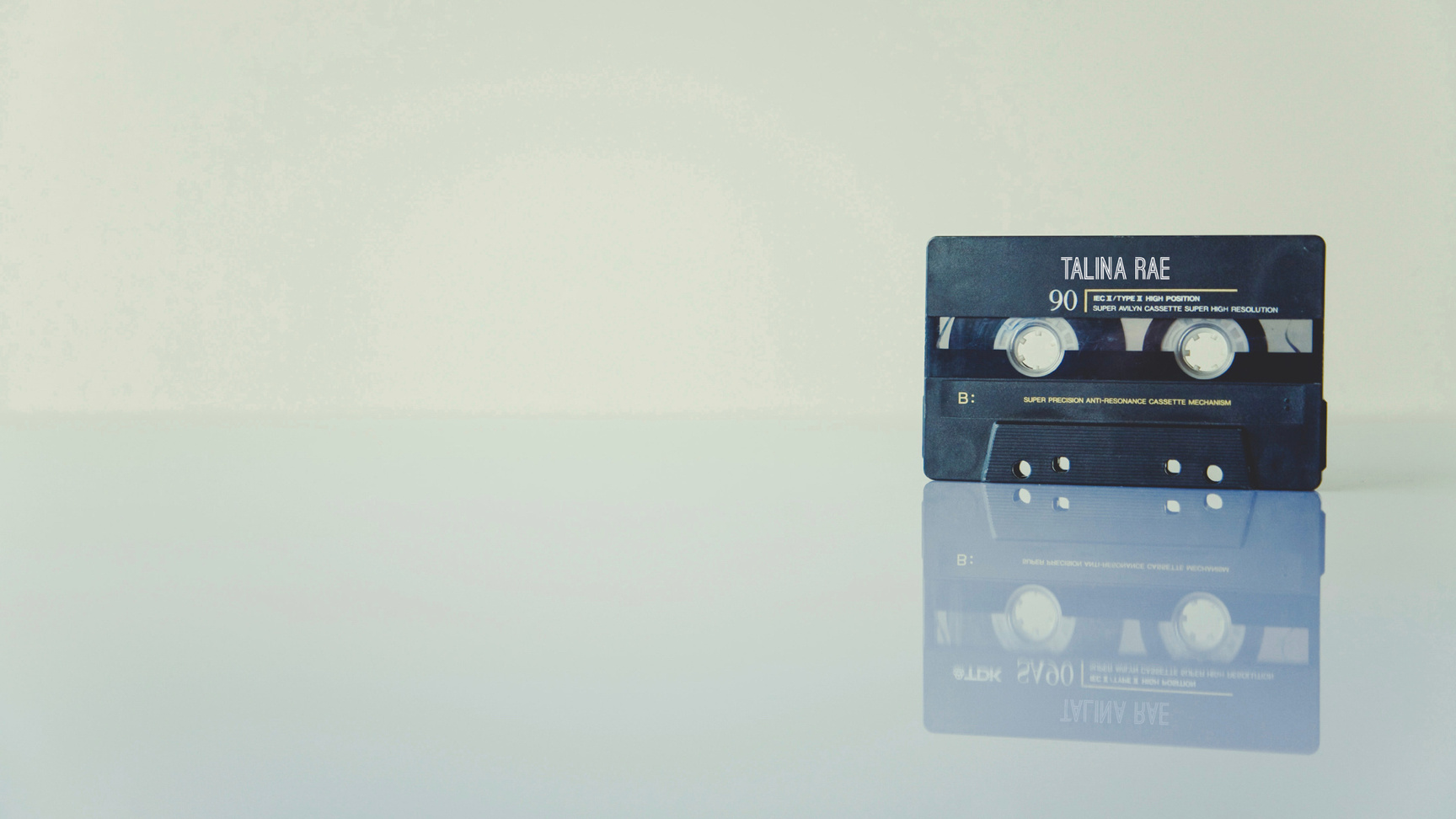 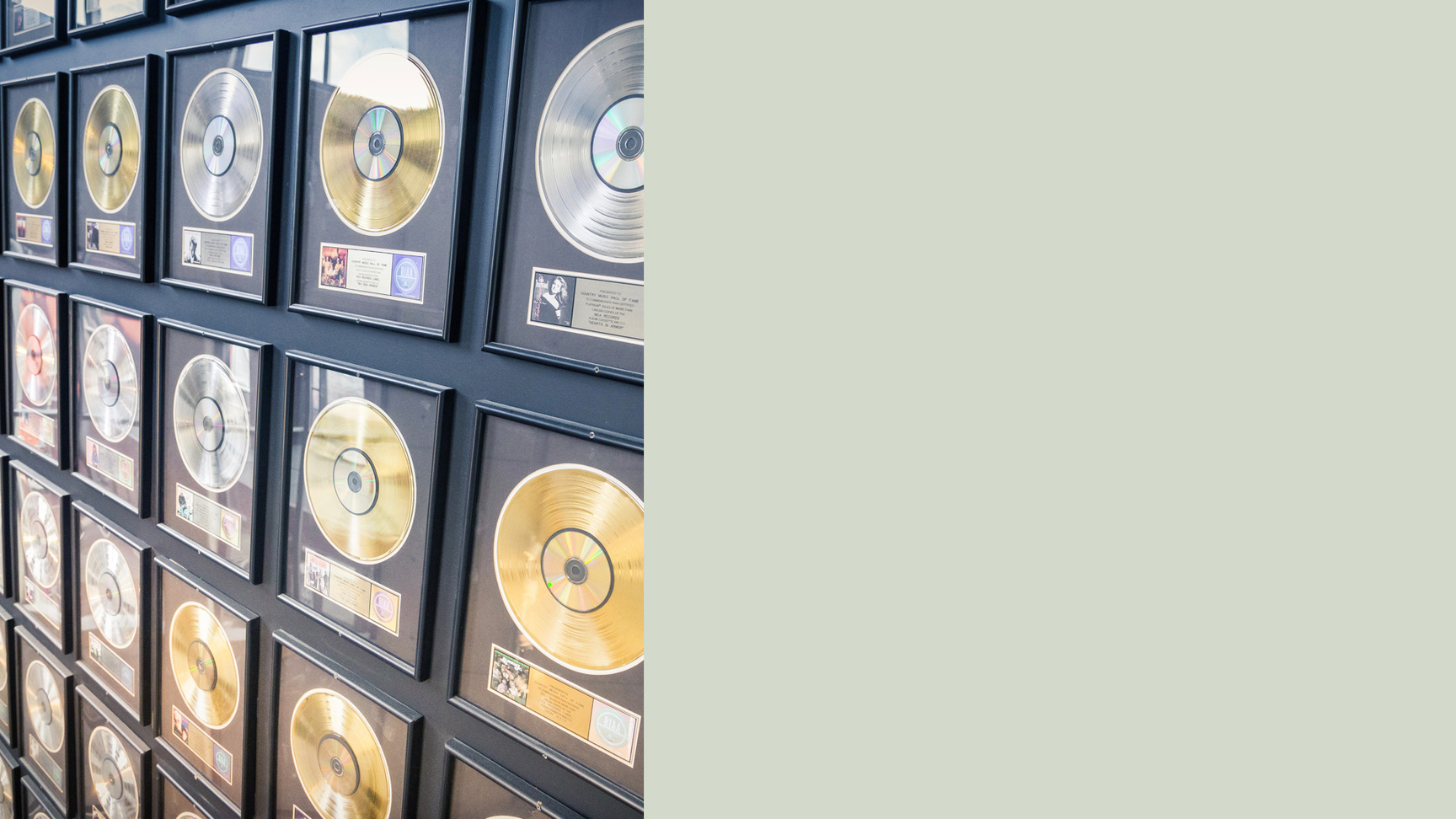 Nathalie’s songs and compositions have been awarded in several occasions. She was finalist with her song “Uncertain Destination” at the “Pop Rock Live!” competition in Boston, USA (2011). Her piano sonata “Chezhinka” won “Best Tonal Harmony Composition 2011” at the “Harmony Too Showcase” held at the “Lawrence and Alma Hall” in Boston, USA.

She was a nominee alongside artists like Shakira in the “American Songwriting Awards”, in the Latin category for her song “Famous Soccer Player” in 2014. Her song “Ready” was nominated in the adult contemporary category at the “Hollywood Songwriting Contest”. 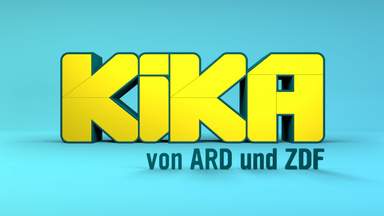 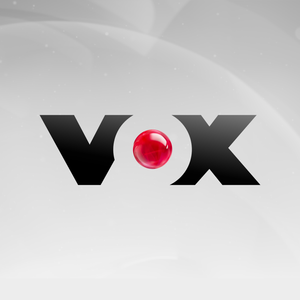 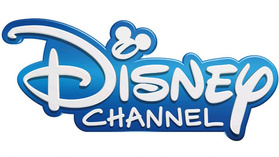 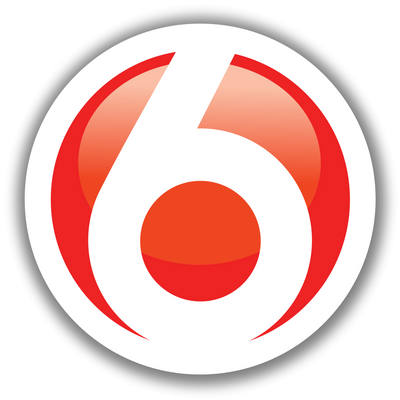 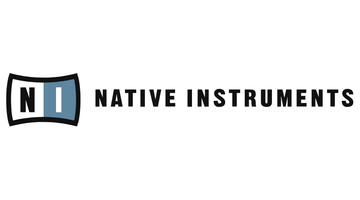 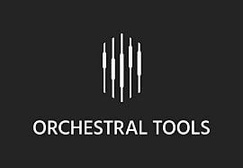 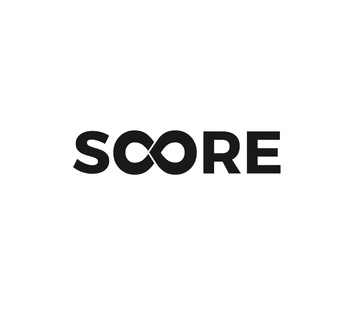 "Vampirates", Score for the mini series by Franziska Pohlmann